Rifts have started appearing all over madrigal. Monsters that carry otherworldly materials and riches can be found there for the adventurers that have the valor to challenge those beings up to 3 times per day. After clearing all stages, an auction will open that will allow you to bid on various Rift related items. Rifts come in three difficulty modes, namely normal, strange and unusual. Higher difficulties give mode drops and have a chance to give better materials. Additionally, players can purchase guild and party versions to open Rifts for themselves and their friends. Player and Guild Rifts do not allow for bidding.

After finding a Rift Crystal, interact with it to apply to be eligible to enter the Rift. Between 4 and 20 player will then be teleported into a new instance filled with monsters to be hunted. 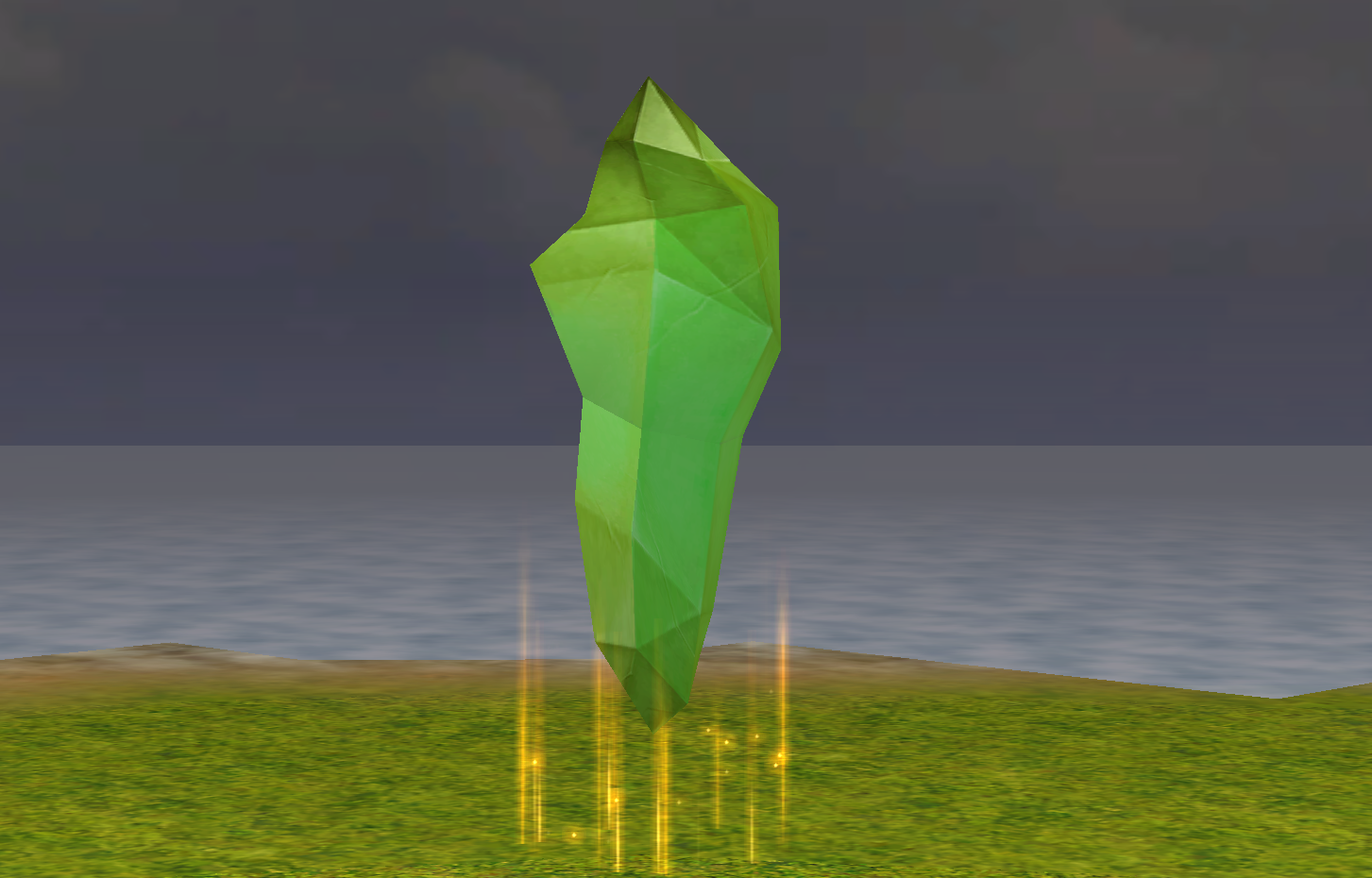 Be warned. Walking to far away from the Crystal will remove you from the application list.

A new system of balance is being introduced into Rifts. Unlike Dragons of Madrigal, that have a hard cap of damage taken, Rifts start scaling down your damage once you reach a specific point. AoE damage starts dealing reduced damage after dealing more than 20.000 per hit, 1on1 damage starts being scaled down after dealing more than 100.000 dmg per hit.

Each stage has personal drops enabled. Once all monsters die, every participant has a chance to get any combination of these items:

After beating the last boss of the Rift (excluding Party and Guild Rifts), an auction opens with the following items available for grabs: